He Leadeth Me: An Extraordinary Testament of Faith 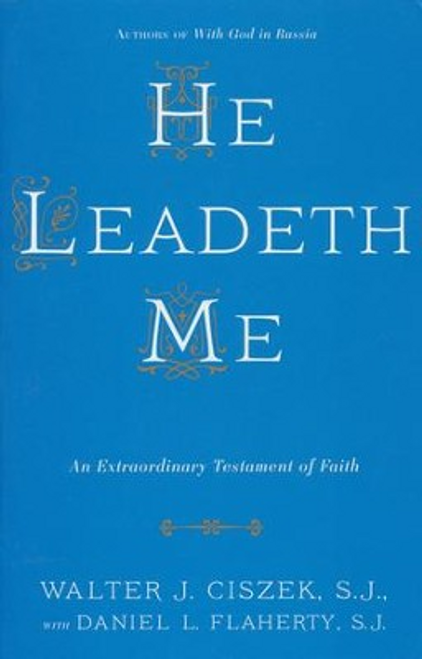 He Leadeth Me: An Extraordinary Testament of Faith

He Leadeth Me is a deeply personal story of one man's spiritual odyssey and the unflagging faith which enables him to survive the ordeal that wrenched his body and spirit to near collapse. Captured by a Russian army during World War II and convicted of being a "Vatican spy," Jesuit Father Walter J. Ciszek spent 23 agonizing years in Soviet prisons and the labor camps of Siberia. It was there, despite the harsh conditions, loneliness, and pain, that he discovered an inner serenity and the ability to dedicate his life to God in a way few discover.

Forget Me Not - Elizabeth Schmeidler

Catholic Bible Verse Finder - Be A Defender Of The Faith!