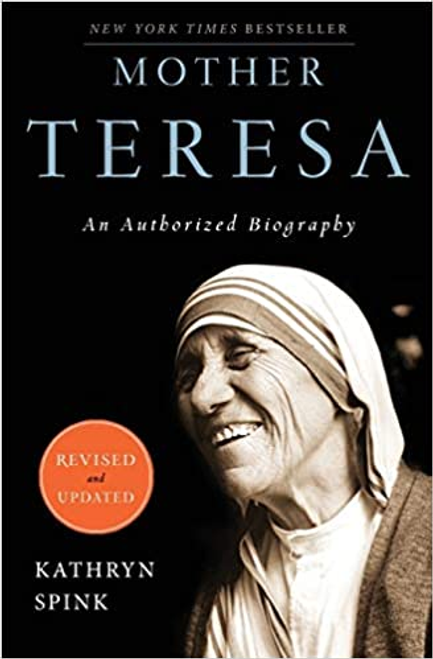 Now St. Mother Teresa won the Nobel Peace Prize in 1979 and India's highest civilian honor, the Jewel of India, in 1980. Pope John Paul II declared her “Blessed,” beatifying her in 2003. For nearly fifty years at the head of Calcutta’s Missionaries of Charity, the Albanian-born Agnes Gonxha Bojaxhiu, better known as Mother Teresa, advocated for the poor and homeless, ministered to the sick, provided hospice for the afflicted, and embodied the very essence of humanitarianism.

Mother Teresa Come Be My Light: The Private Writings of the "Saint of Calcutta"

Purgatory: Explained by the Lives and Legends of the Saints